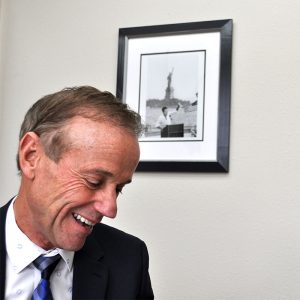 Mr. Gezelin received his Bachelor of Science degree in Business Administration from the University of Nevada, Reno in 1977.  Mr. Gezelin graduated with Honors on the Dean’s List.

Subsequent to graduating from law school, Mr. Gezelin was the Judicial Law Clerk for the Honorable Peter I. Breen in the Second Judicial District Court in Reno, NV.  After Mr. Gezelin clerked for Judge Breen, Mr. Gezelin was the attorney for the World Health Organization in Geneva, Switzerland for a year and a half.  Mr. Gezelin authorized The Dumping Laws of the United States and Europe that was published in The Comparative Law Journal in 1982.

As the attorney for the World Health Organization, Mr. Gezelin lectured to various legal organizations in Belgium, France, and Switzerland concerning “The Implications of U.S. Secured Transaction Law in International Trade.” He also prepared briefs and argued before the International Labor Tribunal and participated in international conferences on the Law of the Sea, the Questions of Palestine, and the Convention of the Ozone on behalf of the World Health Organization. 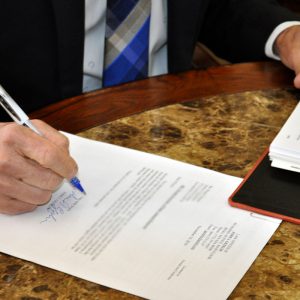 In 1989 Mr. Gezelin began his private practice in Reno, Nevada.  His emphasis has been on real estate law, eminent domain litigation and land use matters.  He has over 30 years of litigation experience and has appeared before courts of general jurisdiction in Nevada and California, the Nevada Supreme Court, Federal District Courts in Nevada and California, the Ninth Circuit Court of Appeals and the Federal Court of Claims.  Additionally, Mr. Gezelin has appeared before Neighborhood Advisory Council Meetings for development projects in which he represented clients and also for those projects in which he is personally involved.

During his 30-year career, Mr. Gezelin has concluded over 200 eminent domain actions in Nevada and California.  He has also represented major electric and gas utilities in the Western United States. As the lead counsel in eminent domain matters, Mr. Gezelin litigated various issues including the siting and right-of-way acquisition for high-voltage electric transmission lines and high-pressure interstate natural gas lines.  Mr. Gezelin has extensive experience with the Federal Energy Regulatory Commission (FERC) in Washington, D.C. and the Nevada Public Utilities Commission.

Mr. Gezelin provides his clients with the experience, diligence, and competence that complicated real estate matters require whether it be a land-use, eminent domain, land use planning, right-of-way issues, or other civil litigation matters. 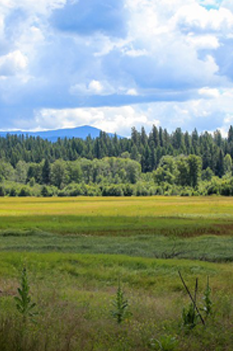 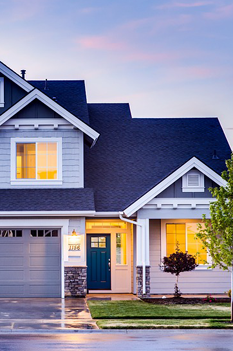 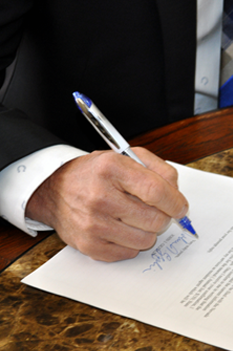 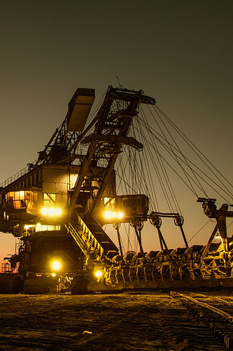 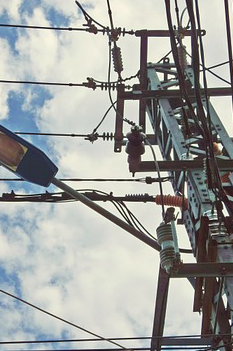 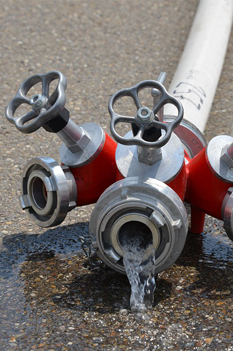 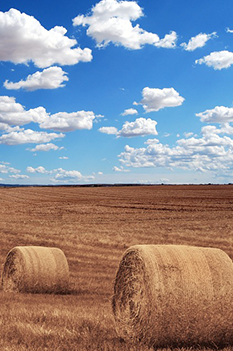